Trade shows are perfect avenues to promote business and network, and where better to join in a trade show than in America’s most famous trade show location, the Javits Center in New York City. Located in the heart of Manhattan, the Javits Center is home to weekly shows and events, for all kinds of industries – we know, because we are regularly printing marketing materials for trade shows as we’re located close to the Javits Center. Trade Shows are a marketing gold mine, garnering a huge amount of eyeballs directly to your target audience attending the show, with the ability to give presentations and one-on-one contact with potential new customers, you can’t beat trade shows for getting your product out to consumers.

The most exciting part is that trade shows are open to the public and even advertised on all big promotion platforms. Let’s look at the variety of ways that printing can enhance your presence at your next trade show.

The Javits Center in New York City, or more officially known as the Jacob K. Javits Conference Center, is a large conference center located on 11th Avenue, between 34th and 40th streets, in Hell’s Kitchen, Manhattan, NYC. It was designed by architect James Ingo Freed of Pei Cobb Freed & Partners. The controversial and revolutionary structure of the space structure was initiated in 1980, completed in 1986 and named after U.S. Senator Jacob Javitz, who died the same year. The center is operated and maintained by the New York Convention Center Operations Corporation, a New York State corporation that offers benefits. The Congress Center occupies a total area of 1,800,000 square feet and has a total exhibition space of 840,000 square feet.

When the Center opened, it replaced the New York Colosseum as the city’s main convention center, freeing space for the demolition of the Colosseum and for the future construction of the Warner Time Center at Columbus Ring. Today it hosts events such as the New York International Motor Show and the New York Comics, and in 2016 it also hosted the 2016 Hillary Clinton presidential election. It is considered one of the busiest congress centers in the U.S., but is only the twelfth largest. 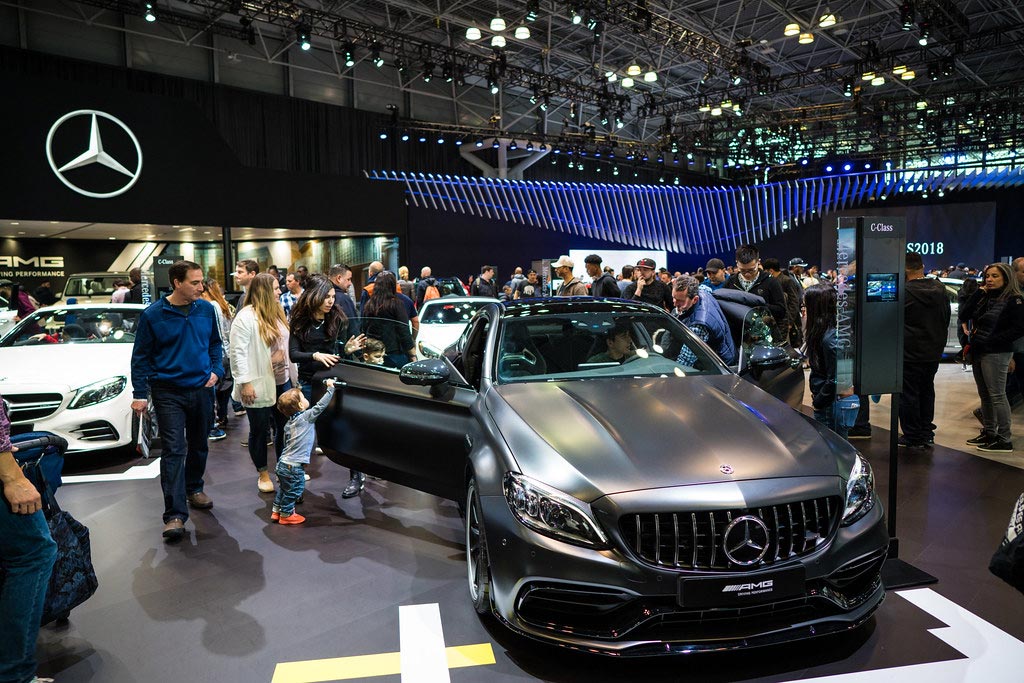 How to Effectively Promote Your Business at Trade Shows

Putting up a creative display in a trade show booth design makes the difference between successful and poor trade shows. Hence, it is necessary to put in efforts that will make the booth catch a client’s attention. To grab the attention you want; these pointers are just what you need.

Research and smartly choose trade shows that will have the most impact on your business. Your products or services should have significant relevance to the event attendees. Invest quality time and resources into where there is a higher reward for your hard work. 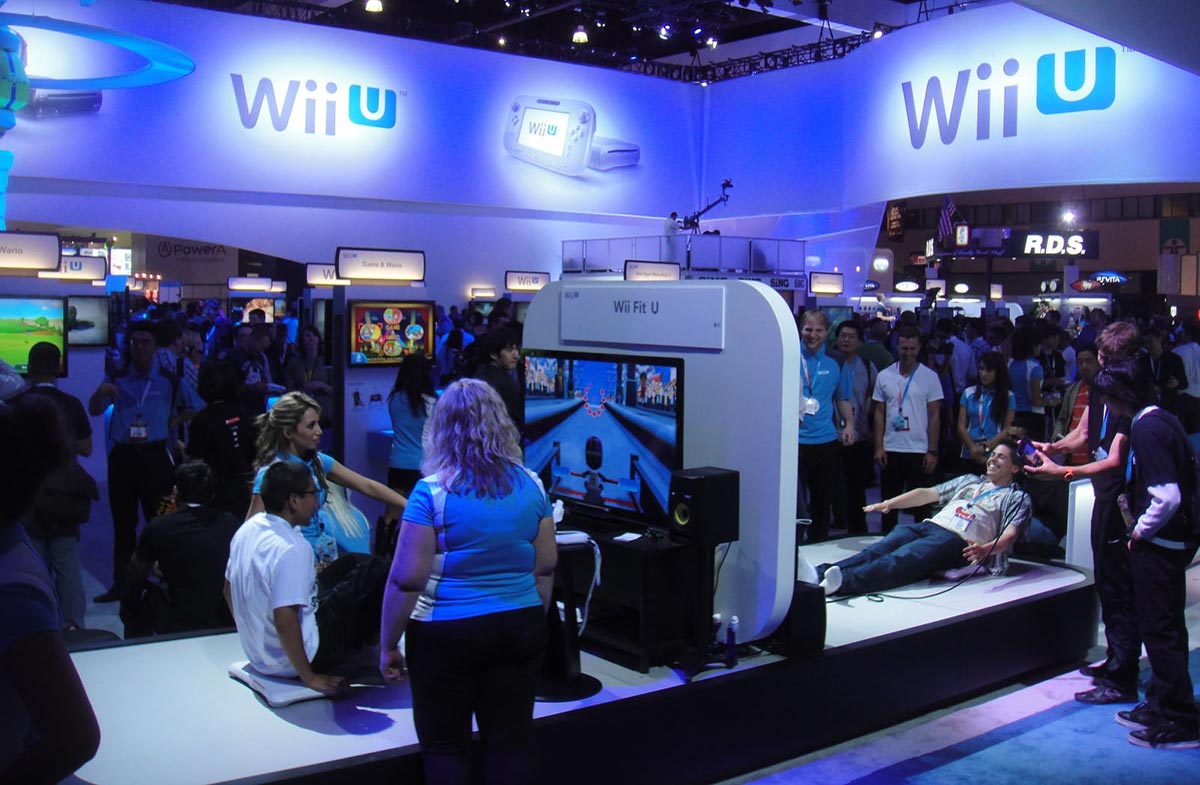 Be proactive, get discounts on stall booking, create a travel itinerary early enough, in fact, order your printing needs as soon as possible. To increase your chances of getting noticed, locate your booth near an already famous brand.

Except you are a one-person team, delegate tasks and trust your seaside help. Filling forms, noting rules and regulations, keeping up with deadlines and several other peripherals of a trade show can be exhausting. All through the process, take note of the team members handling any particular task so you can call on them when the need arises.

Set a Realistic Budget and Stick to It

While keeping the quality of work and safety of staff, cut costs and expenses as much as you can. Create a realistic budget that takes into account – every necessary miscellaneous as well.

Stand out! High-quality printing like backdrops and banners will be very eye-catching for the attendees (your soon-to-be clients). Invest in them. A multimedia display or a TV screen could also go a long way in representing your brand—use them. The Javits Center in New York City has high ceilings with plenty of room and visibility for large screen displays.

Being ‘seen’ is never enough. Give attendees a good an excellent to remember you and check up on you. Give out props like brochures, labels, and business cards to help your brand recognition.

Give Out Something for Free

Give out small but useful promotional items. These items can have a huge significance in promoting your business and improving brand awareness. Stickers, notepads or a custom calendar are simple examples of gifts you can hand out to your booth visitors – they will not only serve the purpose of

You can also go for custom apparels like T-shirts and caps for a longer-term promotional influence. The 201 9 Global Ad Impression Study by the Advertising Specialty Institute revealed that 80% of consumers own t-shirts, and 63% of them keep their shirts for over a year. These numbers mean the extra cost is worth it.

Use Your Restaurant Takeout Menus As a Marketing Weapon

4 event types that Wild Posting is the perfect outdoor advertising for!

5 Reasons to Opt for Wheatpaste Posters